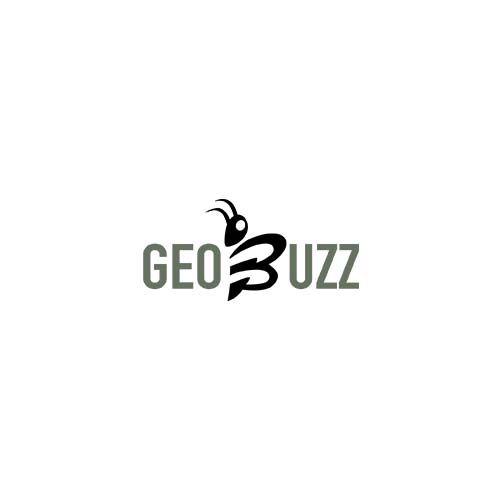 Jaap Zevenbergen (1965) has a Doctors degree (PhD) on Systems of Land Registration of Delft University of Technology (2002), which includes field work in Indonesia and Ghana. In 1990 he graduated in Geodetic Engineering from the former Faculty of Geodesy, Delft University of Technology, and in 1992 in Dutch Law from the Faculty of Law, Leiden University. Between 1989 and 2003 he worked first as research assistant and later as assistant professor in the Faculty, later Department, of Geodesy, and between 2003 and 2010 as associate professor at the OTB Research Institute for Urban, Housing and Mobility Studies (both part of the Delft University of Technology).There he was theme leader ‘Supply of Geo-information’, which encompassed both geo-information studies and land administration, both with a focus on legal, organizational and other institutional aspects. In 2008 he was appointed professor in Land Administration Systems within the Department of Urban and Regional Planning and Geo-information Management (PGM) of the ITC. The first two years as part-timer, and since 2010 as a full-time professor within the faculty ITC of the University of Twente.